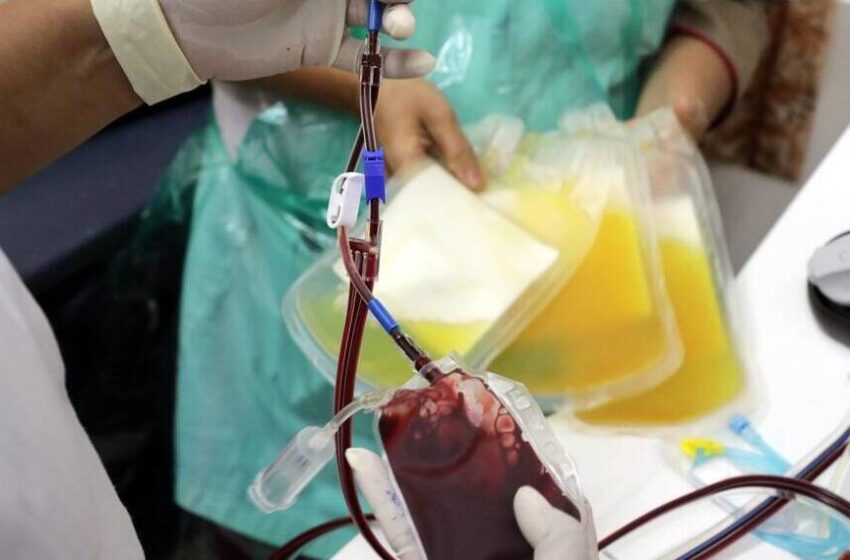 It was only few days back when I saw a post on Connectd India, a new social app by an eminent Pulmonologist who urged the central govt to prevent irrational use of this mode of treatment for Covid 19. ICMR, the premier research and nodal organization will also review use of plasma therapy in Covid treatment.
For last over six months, plasma therapy is being used as an investigational therapy permitted off label — that means, for use outside trial settings. However, in September 2020, ICMR relaesd a report showing that plasma therapy failed to save patients.

The premier medical research body ICMR will too shortly meet to review the use of convalescent plasma therapy to treat Covid-19 patients. It is likely to issue new guidelines regardng the Plasma therapy. Balram Bhargava, the director general of ICMR while talking to media said they will soon come out with their recommendations on the plasma therapy.

The world’s largest randomised controlled trials were conducted in India to study the efficacy of plasma therapy. The trials were done on 464 patients from April 22 and July 14 last year at 39 centres across the country. The result of trials were quite revealing since it established that plasma therapy did not result in any significant difference in the mortality rates between those who received convalescent plasma and those who didn’t.

Plasma therapy was touted as a life-saving intervention by some private healthcare services providers. Therefore, the use of plasma therapy has gone unregulated in the country because an impression was created that plasma therapy is a sure shot treatment especially when virus load is relatively higher. In many cases, serious patients voluntarily opted for this treatment. It’s difficult to comprehend whether they responded to plasma therapy or the medications that were given.

Users were very vocal on social media about the efficacy of Plasma therapy in controlling the infection among patients. While, there were large number of individuals who thought Plasma therapy as a good alternative treatment for Covid 19, there were equal number of people who expressed shock and dismay over how doctors were casually advocating such treatment despite having no corroborative evidences. Of late, governments, authorities, and civil society organizations have been appealing to general people through social channels that those who contracted COVID 19 earlier to donate plasma to save lives despite any hard evidence.

In a letter issued to the principal scientific advisor to the government of India, the pandemic experts claimed that studies have conclusively proved that the use of convalescent plasma was not  found very effective in the treatment of Covid-19 patients.Despite such revelations, it’s baffling why it is still surprisingly being administered on a massive scale in hospitals across India. There seems to be no guidelines or policy to regulate the use of plasma therapy.

In a survey done among 11,550 Covid-19 patients, the mortality rate was found to be 24% and a discharge ratio of 66% for both sets of people. In a letter addressed to Balram Bhargava, ICMR Chief and AIIMS Director Randeep Guleria, clinicians and scientists have indicated that besides the fact that there was little evidence favouring plasma therapy as a Covid-19 treatment protocol, there are new evidence that new variants of novel coronavirus have lower susceptibility to neutralise antibodies in immunosuppressed people administered plasma therapy.

The ICMR had also changed their guidelines for use of plasma therapy that is being aggressively sought after by the relatives of Covid 19 patients on the social media and instant messaging services.

In fact, there was a similar appeal by a covid 19 patient’s spouse on the Connected India, a social media app for donating plasma to her husband who is currently being treated at the Apollo Hospital, New Delhi. ICMR has strongly  recommended its use only in such cases where the patients showed moderate Covid-19 symptoms within first 7 days of contracting the virus and strictly no use after the 7th day of symptom onset.

In a letter issued to the ICMR and AIIMS chiefs, the health professionals also cited a similar study called PlasmaAr trial conducted in Argentina — which actually found no significant difference in the overall mortality rate between patients treated with convalescent plasma and those who just received placebo. It will be interesting to see how government and medical fraternity reacts to such debates about usefulness of Plasma therapy in the treatment of Covid 19. 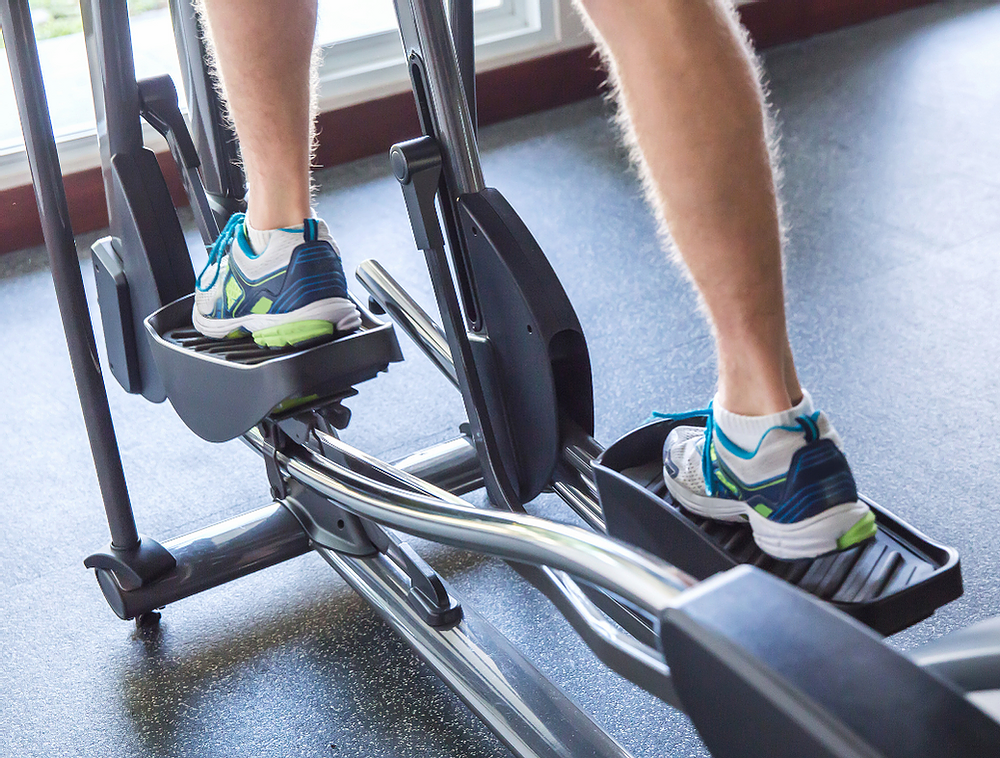 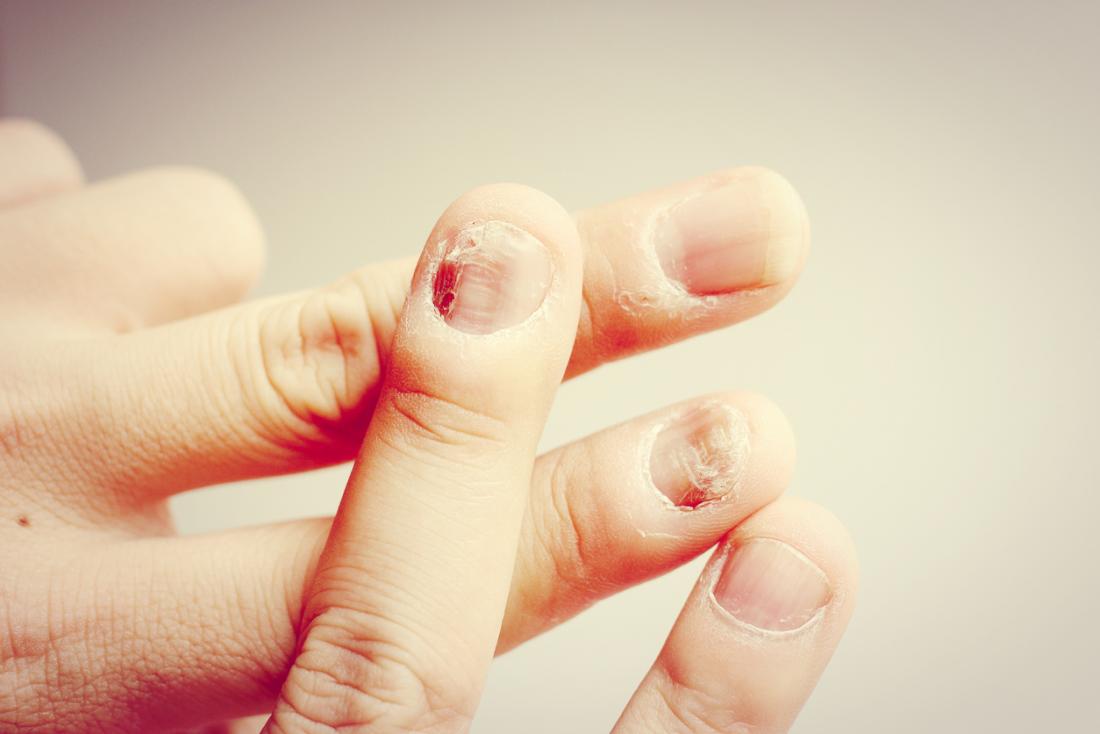 What Are The Benefits Of Using The Anti-Fungal Cream For Your Nails?

In last few months, the use of plasma therapy in treating Covid 19 patients have […]